This May the elections will be not just for seats in Westminster – but also for the Bergh Apton Village Hall!!

This is something that we should all take an interest in as it is a case of use it or loose it… If Bergh Apton is unable to form a council it may be subsumed into Loddon district.

The following information is from SNDC…

The Parish & Town Council Elections webpage provides all the information and forms including the nomination forms candidates will require see:-

Candidates may print nominations and submit them between 9am to 4pm each day from 24 March 2015 until 4pm 9 April 2015. Please note the nominations must be delivered in person either by the candidate or by someone they trust, but who that is a decision the candidate must make.

Nomination forms cannot be posted of emailed. I would advise that nominations are delivered as soon as practical within the times and dates indicated, so should there be a problem with a nomination submitted there is sufficient time to resubmit a new nomination if required.
We are asking all candidates to complete a contact sheet as tel & emails are not required on the nomination forms, but if we need to contact candidates it is much quicker to call or email a candidate rather than send them a letter.
We can post nomination packs out to candidates or clerks but only if they are unable to print them.
As in previous elections we will be sending you election notices to be displayed in the parish during the election period, the notices will also be displayed on our South Norfolk Website and in our reception area.
At the close of nominations we will confirm the candidates through the Publication of statement of persons nominated.
The Parish & Town Council Election Count will take place on the 8 May, and the results will be published on South Norfolk website as soon as possible after the count.

Spring is just around the corner. When it arrives the vegetation is likely to cover this little gem, found locally. So keep your eyes peeled for The Scarlet Elf Cap or Sarcoscypha Coccinea 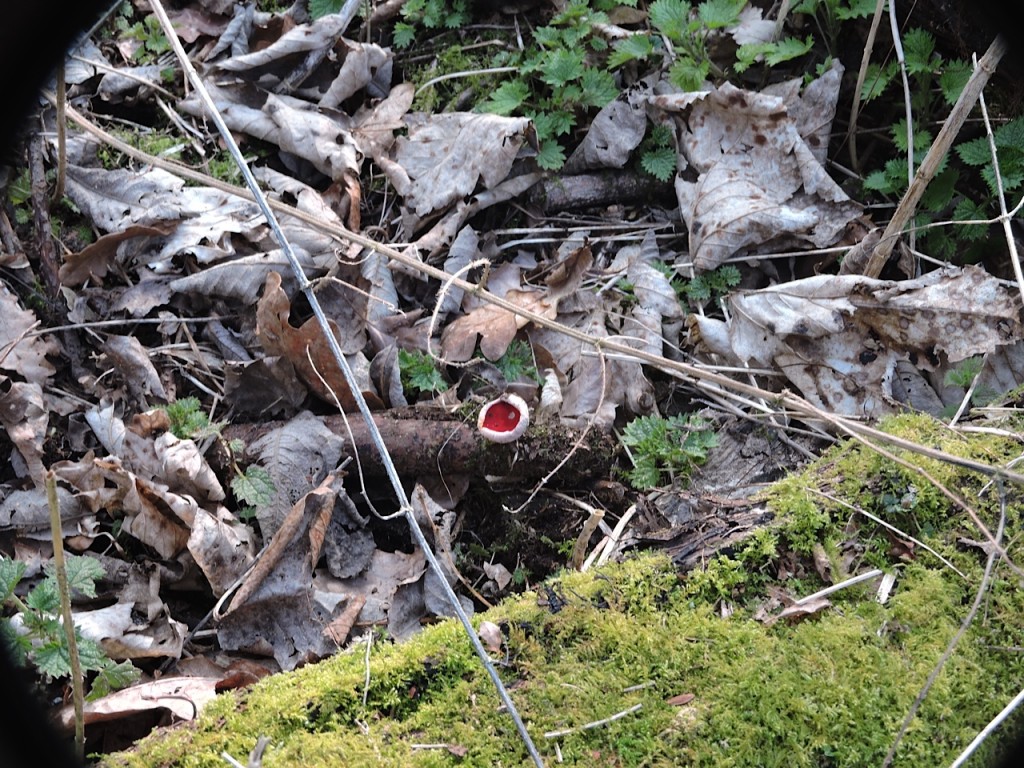 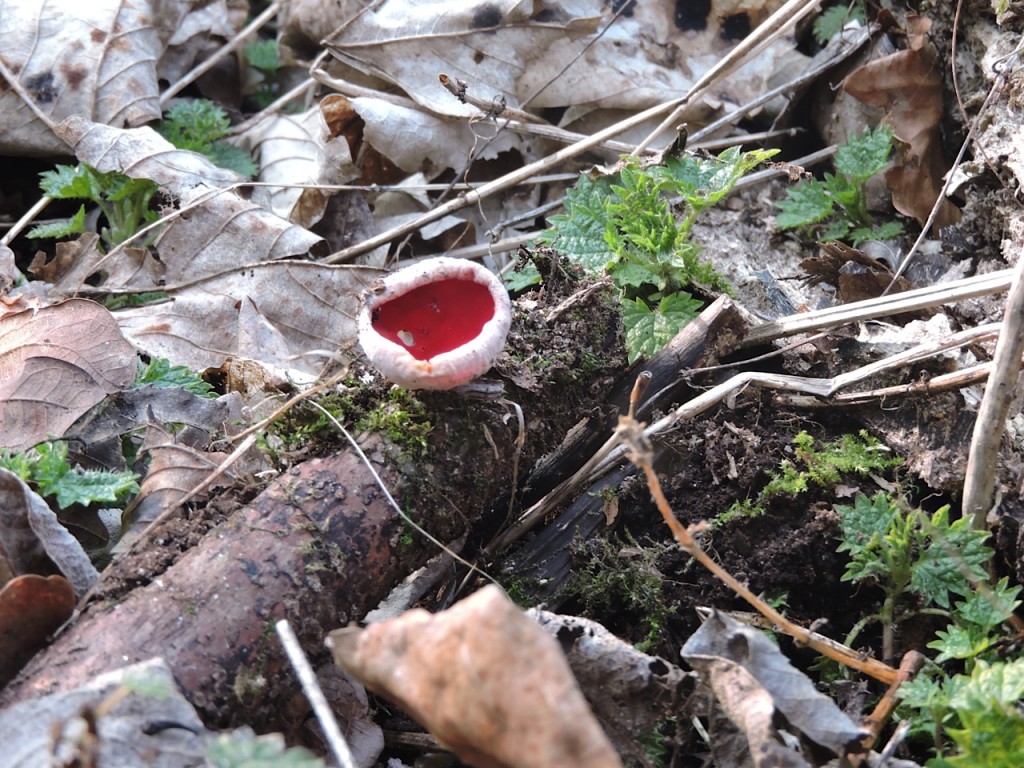 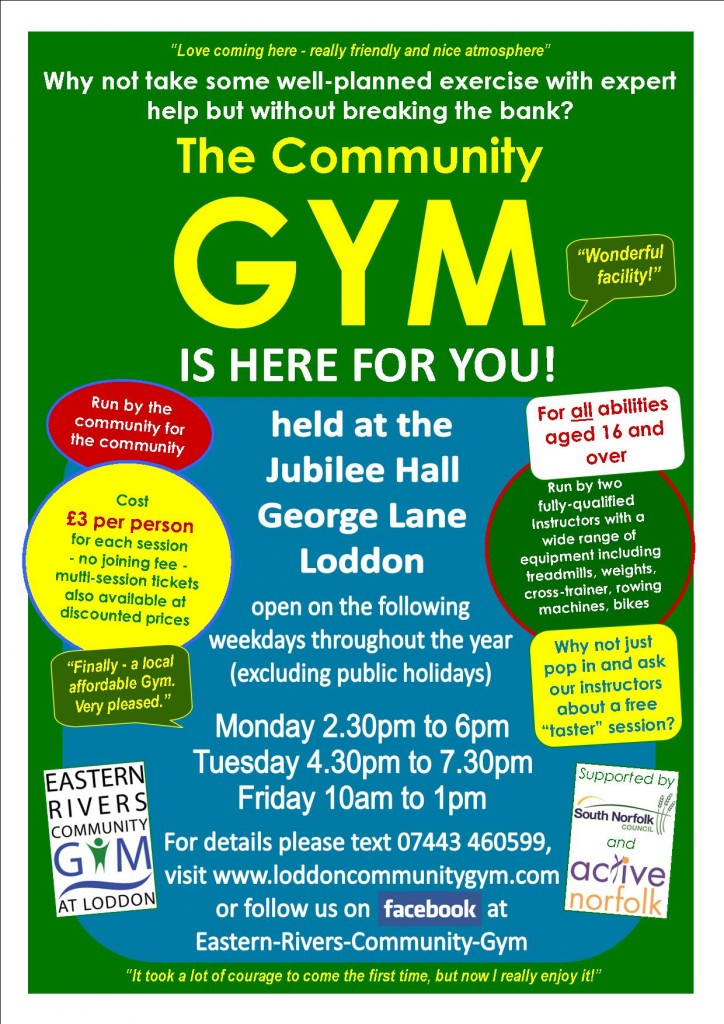 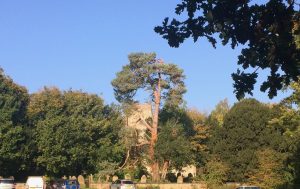