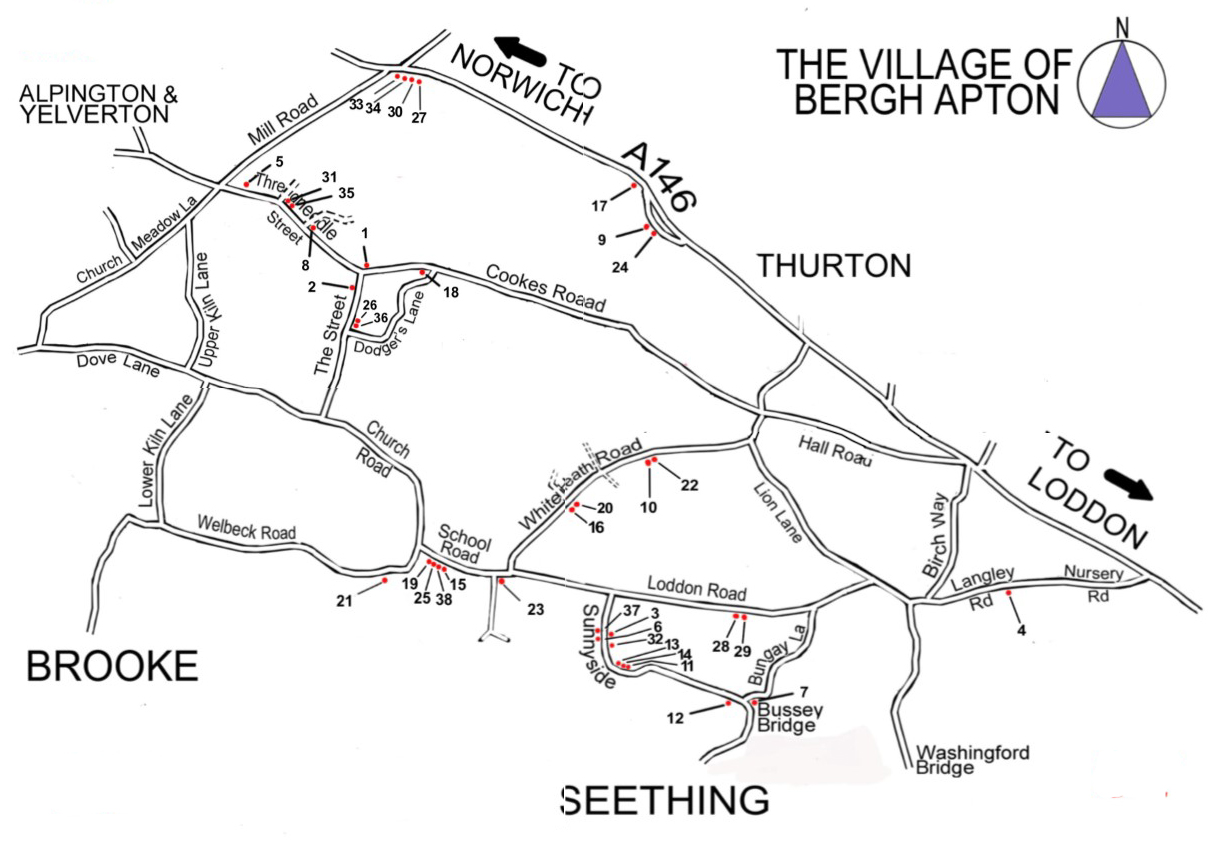 Victor was born in Mundham and was a woodman.  He was the son of George and Mary Gillingwater who, at the time of Victor’s death, lived at Bussey Bridge in Bergh Apton and who are buried together in Bergh Apton’s churchyard.

Military Service
Victor went to London on 22 February 1916 to volunteer for the Royal Marines whose records show that the next Service No allocated – to the next man in the queue fo volunteers – was Victor’s neighbour Alfred Hubert Rope from Holly Farm, Bergh Apton. That cannot, surely, be a concidence and we may safely conclude that they travelled with the purpose of singning on together.

Thereafter they trained together to fight with the Royal Naval Division (RND) that was a fighting force on land made up of Royal Marines.  Victor and Alfred were posted to 1RMLI (1st Battalion Royal Marines Light Infantry).  In their early days of training they even got into disciplinary hot water together on one occasion.  But the togetherness ended with Victor’s death.  Within a few weeks, Alfred was dead too.  Both were killed in battles that have become famous as RMLI endeavours.

Victor was killed in the battle of Miraumont on 17th February 1917 in which his battalion set out from River Trench to attack a sunken road that ran north from Baillescourt Farm on the north bank of the River Ancre, close to the village of Grandcourt.  The scene of this action was confused and the losses of 1RMLI were heavy.  Many of the casualties may even have been the result of shots that fell short in the British “creeping barrage” as the Royal Marines advanced from River Trench towards the sunken road (that is still clearly identifiable and walkable today).

Immediately following the battle Victor and other fatalities from this action were buried in a small cemetery to the rear of River Trench near Holland Wood (marked on Trench maps as Bois Hollande).  In July 1919, they were re-buried in Queen’s Cemetery at Bucquoy, a few kilometers to the north of Miraumont.

We were fortunate in 2008 to make contact with Victor’s family who have a studio portrait of him in uniform.  Other personal items  his parents passed down include a Bible given to him by the headmaster of his school in Mundham and a copy of Pilgrim’s Progress in which he signed his name and the words “Bergh Apton”.

His medals are now in the possession of Chris Johnson of Jays Cottage at Bussey Bridge, the house next door to May Cottage that was Victor’s home his parents and his sisters Florence and Violet.